Patrick Faber has no apologies for naming preschool after his mom 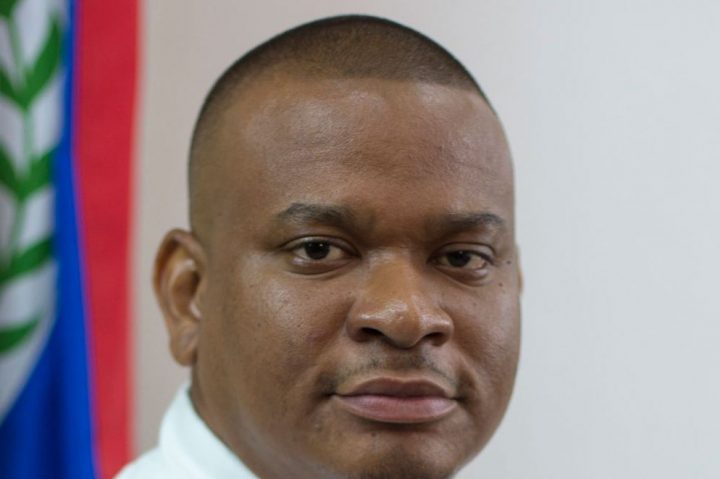 By BBN Staff: Minister of Education and UDP-leader elect, Patrick Faber is standing by his decision to name a preschool in Camalote Village, Cayo district, after his mother.

Faber explained his position on his Facebook page today, noting that his mother has over 40 years of service as an educator and is a pioneer in preschool education in Belize.

Faber detailed her career history in the post and stressed that her contribution to Belize’s education system is notable enough to have the Betty Brown Pott Preschool named in her honor.

“My mother is one of the strongest women I know and I admire her for all she’s done for me and my siblings that she has mothered but I’m equally proud of her for her footprint in the Belizean Education system and more specifically early childhood education in Belize. I make no apology for such recognition,” Faber said.

His explanation follows an exchange, now made public, between him and Belize National Teachers Union (BNTU) President Elena Smith. Smith recently shared a WhatsApp message sent to her by Faber where he allegedly accuses her of disrespecting his mother and calling Smith an ‘idiot,’ after she raised questions about the name of the school.

Faber has traditionally had a difficult relationship with the BNTU but for the most part he has not personally attacked any of its members in a public setting.