Why you can get COVID-19 twice – and what it means 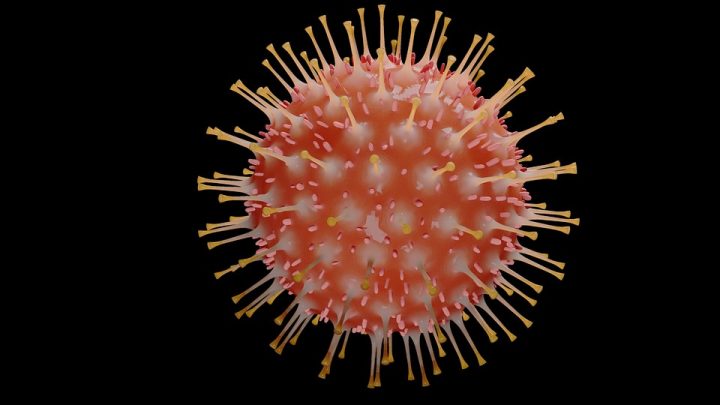 By Aaron Humes:Once is bad enough, but some have caught COVID-19 twice and lived to tell the tale.

Science Magazine reports that scientists are keenly interested in cases like that of Sanne de Jong, a 22-year-old Dutch nursing assistant who first developed COVID-19 in April and suffered mild symptoms for 2 weeks. She tested negative in early May and returned to work, only to suffer the same symptoms again weeks later and test positive again on July 3.

De Jong’s virus samples were both sequenced in Chantal Reusken’s lab at the Dutch National Institute for Public Health and the Environment (RIVM), with a surprising outcome: The sequences were not identical but showed so much similarity that RIVM virologist Harry Vennema says she probably did not clear the virus in April and that it started to replicate again in June. “I did have a lot of stress after that first episode because my grandmother died,” De Jong says. “Maybe that had an impact on my immune system.”

That makes her case different from true reinfection—although Vennema says perhaps they should be considered similar because in both cases the immune system failed to mount a protective response. His lab has found at least one similar case, he says, suggesting some unconfirmed reinfections might actually be a resurgence of the original virus.

Either way, reinfections hint that immunity against COVID-19 may be fragile and wane relatively quickly, with implications not just for the risks facing recovered patients, but also for how long future vaccines might protect people. Reinfections were first being reported as early as April by scientists in South Korea, but the first official confirmation was of a Hong Kong man in August. Since then, at least 24 other reinfections have been officially confirmed—but scientists say that is definitely an underestimate.

To count as a case of reinfection, a patient must have had a positive polymerase chain reaction (PCR) test twice with at least one symptom-free month in between. But virologist explains that a second test can also be positive because the patient has a residue of non-replicating viral RNA from their original infection in their respiratory tract, because of an infection with two viruses at the same time or because they had suppressed but never fully cleared the virus. So most journals want to see two full virus sequences, from the first and second illnesses, that are sufficiently different, says Paul Moss, a hematologist at the University of Birmingham, England. “The bar is very high,” Moss says. “In many cases, the genetic material just isn’t there.”

The data have been conflicting as to how mild or severe the second infection may be and whether there is a trend of reinfections coming. However, there also concerns about the disease being “enhanced” or mutated, though there is no evidence to suggest this.

De Jong is experiencing extraordinarily long-lasting symptoms that afflict some COVID-19 survivors. Although she tested negative in September and has high levels of neutralizing antibodies, suggesting she is protected for at least a couple of months, she still suffers from gastrointestinal complaints, fatigue, and cognitive impairment. De Jong says her story is a warning to people who had the virus and think they’re now invulnerable: “Please be cautious. You can get it again.”