Belmopan City Council to property owners: Pay up or else!

Democrats start to push to oust US President Trump 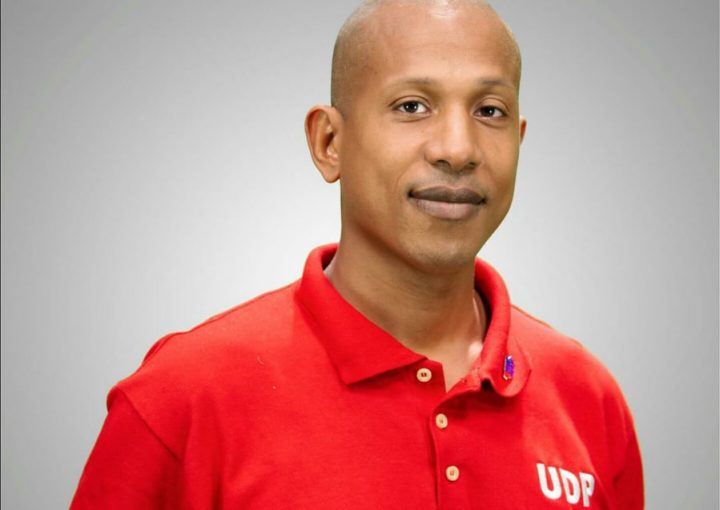 Barrow noted the “exemplary performance” of ComPol Chester Williams in “managing impoverished, crime ridden communities such as Mesopotamia” and declared “the Police were overworked and underpaid”.

The Area Representative went on to call out the political witch hunt investigation of former Works Minister Rene Montero, and demanded the same effort from the Minister of Home Affairs Kareem Musa to investigate the police officer accused by one of his colleagues of murdering beloved Mesopotamia constituent Fareed Ahmad.

Ahmad owned several small businesses in Mesopotamia and was also a popular football referee. Ahmad reported that he was being targeted by police and feared for his life a few days before he was allegedly executed by the police.

Woman Police Officer (WPC) Michelle Brown was charged and later acquitted of Fareed Ahmad’s murder even though her police issued fire arm was confirmed to be the murder weapon.

WPC Brown testified that it was another Police officer who had pulled the trigger.

In his presentation made during the House meeting, Shyne Barrow reiterated the need for an investigation into the police officer accused by his colleague of pulling the trigger.