Regional tech conference CaribNog 2021, to be held virtually this week

Mexico face off against Canada in Concacaf Olympic semifinals tonight 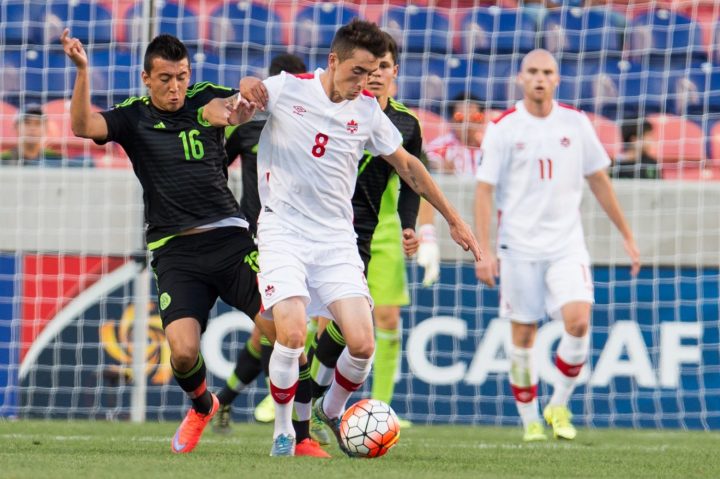 By Rubén Morales Iglesias: Mexico faces Canada this evening at seven looking for a ticket to the Tokyo Olympics in the second semifinal match in the 2020 Concacaf Men’s Olympic Qualifying Championship at the Estadio Jalisco in Guadalajara, Mexico.

Mexico, who won the last two Concacaf Olympics qualifying tournaments, would qualify to their third straight Olympic tournament should they win tonight’s encounter.

Mexico topped Group A with three wins. They beat the Dominican Republic 4-1, Costa Rica 3-0, and eternal rivals, the United States 1-0.

Canada finished second in Group B behind Honduras on a 2-0 win over El Salvador and two draws, 0-0 with Haiti and a 1-1 stalemate against Honduras.

The Canadians were formidable defensively allowing only one goal, the one against Honduras.

In 11 games at the U-23 level, Mexico has won six, drawn three, and only lost two to the Canadians.

“We feel very well, with a lot of illusion,” Mexico coach Jaime Lozano said. “We are coming out and imposing ourselves from the get-go. We’re going to try to score goals early to manage the result.”

Canada has never beaten Mexico in any Mexican stadium but hopes to do so today.

“We’re well aware of who the opponent is, it’s the giant in Concacaf,” Canadian coach Mauro Biello said in Saturday’s press conference. “We’re in a position where we wanted to be, in terms of now getting to that one game that allows us to go through to the Olympics, and we’re looking at it like that: It’s one game, anything can happen.

“Obviously Canada has never won in Mexico, but at the same time it’s a tremendous opportunity for us to make this happen.”

Biello said that he knows the Mexican forwards well.

“I think the mindset for us was always to stay compact and tight and not give space to the opponent and really be aggressive. I think if we do that well, we could slow the machine down and grow – and it’s about growing in this game and then believing we could get something out of it,” the Canadian coach said.