Jasmine Hartin’s antics might land her back in jail

Faber: New Leader of Opposition will fire a senator and hire a new one 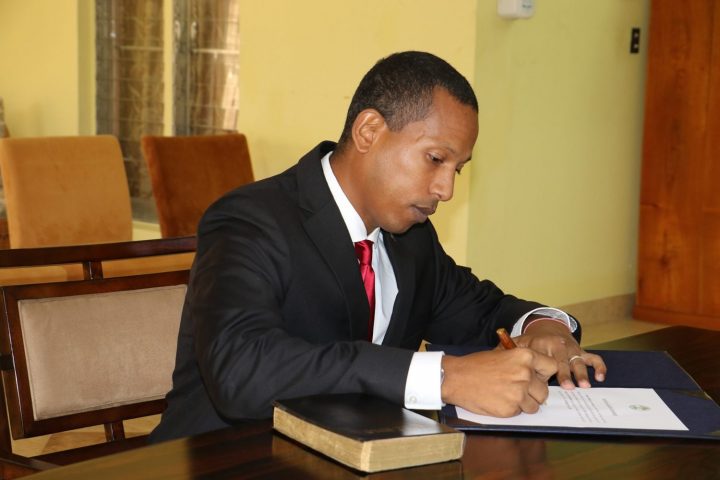 By Aaron Humes: UDP leader Patrick Faber confirmed that his choice for Senator, former Belmopan mayor Khalid Belisle, is on track to be dropped in favour of former president of the Senate Darrell Bradley.

It appears that this is in support of his recently announced plans to run for leader.

Faber said he was not consulted on this, which is wrong in and of itself.

But it also appears, he said, that this is an effort to go around the “electability” issue.

Trouble is, neither Peyrefitte nor Bradley have ever won at the national level. Faber, of course, has won five consecutive General elections.

But he remains, he said, a firm UDP: “I have nowhere else to go.”