Men charged with seven serious offences including murder and attempted murder, have five of their charges withdrawn 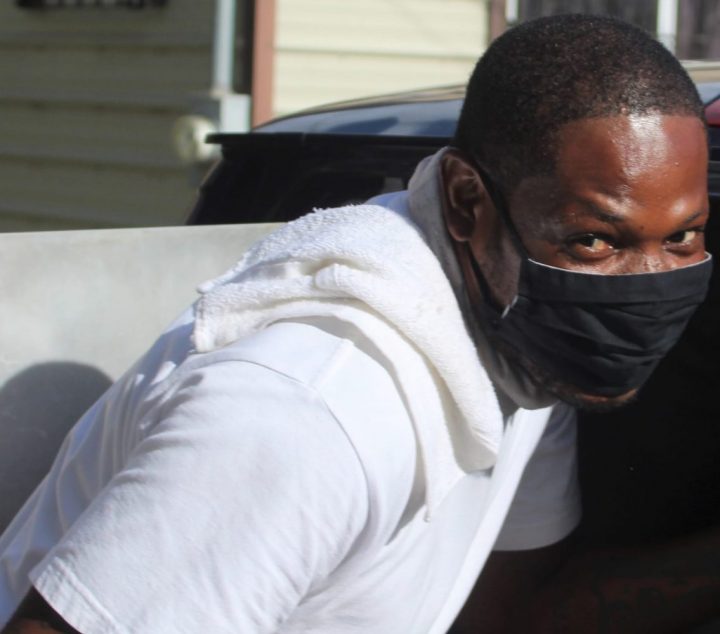 By BBN Staff: Belize City resident Frank Smith is serving a year in jail after being convicted of aggravated assault with a firearm in Belize City Magistrate’s court this week.

Smith’s conviction is in relation to an incident that happened back in December of 2018 when his nephew tried to steal a horse from the Hislop family but failed and ended up fleeing the scene leaving his bicycle behind. The nephew reportedly returned the next day along with Smith who pulled a firearm on Dennis Hislop Sr., Dennis Hislop Jr., and Keiron Samuels, demanding that the bicycle be returned.

During the incident, Hislop Sr. shot Smith to the neck.

In court, Smith was found guilty of all three counts of aggravated assault and sentenced to one year for each count. The sentences, however, are to run concurrently.