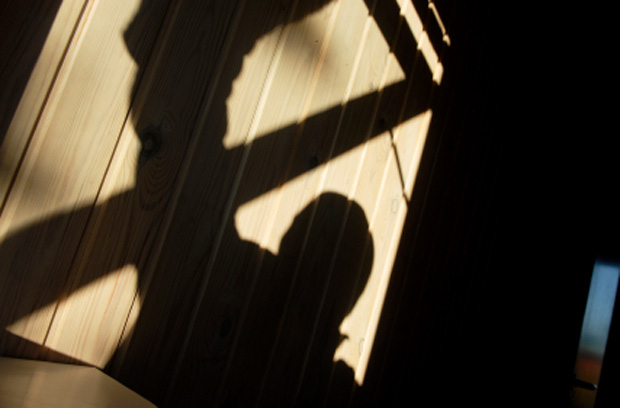 By Aaron Humes: Police have been very tight-lipped about a reported aggravated burglary and vehicle theft in the San Ignacio area reported on Sunday night.

This evening some information was released, indicating that the owner of a 2015 silver Toyota Hilux called police to report it stolen after the burglars assaulted him with what appeared to be a .38 revolver demanding the keys to the pickup, which he gave them.

A police team was dispatched to the Santa Rosa Road area where the stolen Toyota Hilux was found stuck in a muddy area near the Belize-Guatemala border.

While the report makes no mention of it, it is our understanding that two relatives of the complainant were also assaulted during the incident. Police investigations continue.