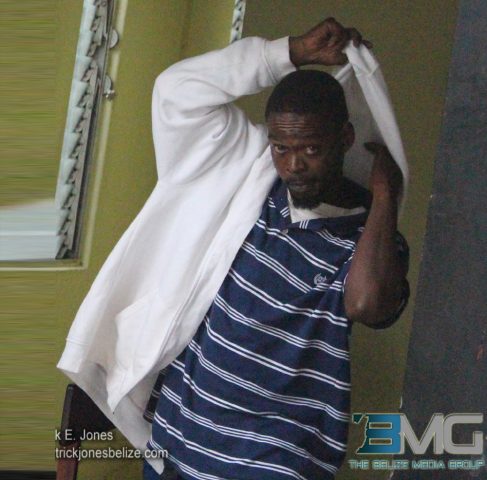 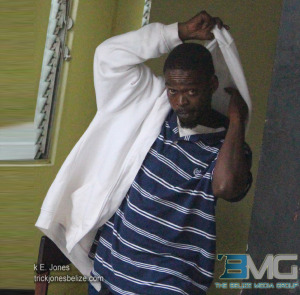 Grey pled not guilty to the charges.

According to police reports, they went to Grey’s house on November 14, but he was not at home so they took a Justice of the Peace to his house and when they conducted a search they found 1 gram of cannabis under a sofa.

The police also reported that on November 18 they went to Grey’s and he was at home.

The police said that when they searched the house they found 136 grams of cannabis in the bathroom under the bath tub.

As a result, they charged Grey with the two offences.