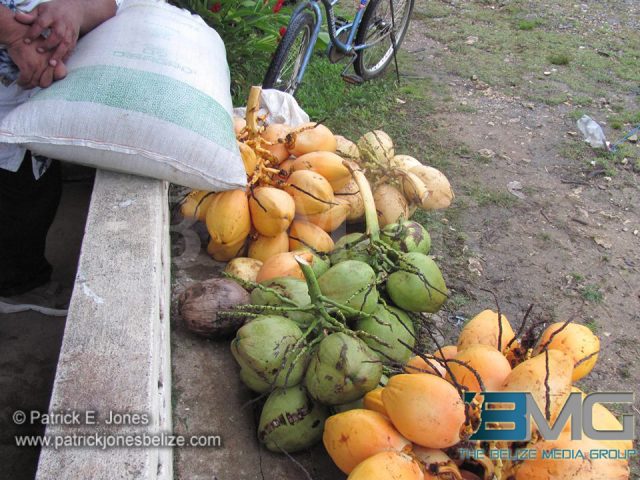 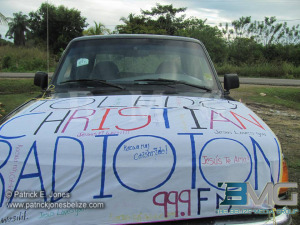 According to President of Board of Directors Maria Tut, the radio station stays on the air through funds or offering collected from listeners around the Toledo district.

Every year the station organizes a Radioton, reaching out to faithful listeners to give money or other items which in turn are sold to bring in much needed cash for the radio station. 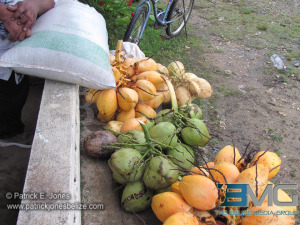 Miss Tut says that the Toledo Christian Radio, which was established in 2005, has been playing a motivational role for Christians – and non-Christians – in terms of drawing them closer to God.

The goal for this year’s fundraising effort is $20,000, which should be enough to keep the station on the air for another year.

The fundraising radioton ends on Sunday.