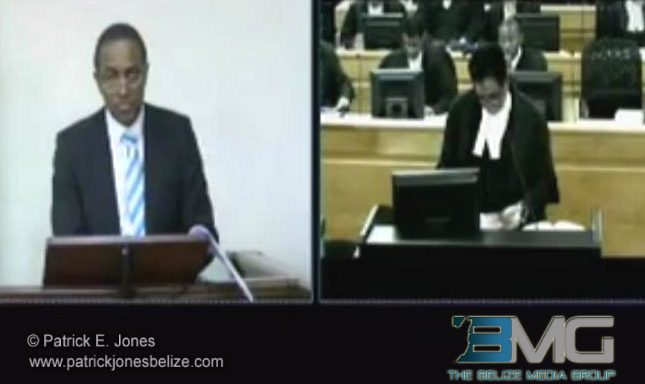 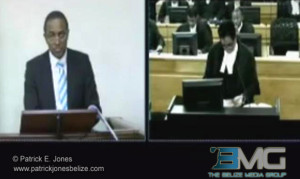 Wednesday, March 18, 2015. AARON HUMES Reporting: The Caribbean Court of Justice (CCJ) has reserved its decision in the original jurisdiction case of Maurice Tomlinson, a Jamaican homosexual activist, who is suing Belize and Trinidad and Tobago over his right to free movement which he contends is being violated under the Treaty of Chaguaramas which establishes the Caribbean Community.

The case began on Tuesday at the CCJ’s seat in Port of Spain and Acting Director of Immigration Maria Marin took the stand to testify about Belize’s application of Section 5(1)(e) of the Immigration Act which Tomlinson is challenging. 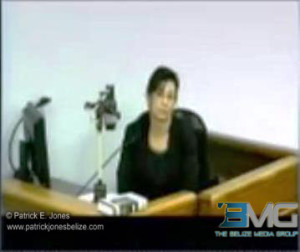 According to Marin Belize has no policy specifically banning homosexuals from entry into Belize and on the language of the law with regard to persons profiting from homosexuality or prostitution, she said it was a reference to sex workers who would need separate employment permits which are governed by other sections of the Act.

Tomlinson, an attorney who divorced a female partner with whom he had a son to marry a Canadian male pastor, also took the stand to explain why he feels the laws in both countries need to be changed.

Tomlinson has told a local media house that he has “work to do” in Belize and Trinidad with regard to documenting alleged abuses of LGBT individuals and repealing allegedly discriminatory laws in Caribbean countries.

While Belize’s representative Deputy Solicitor General Nigel Hawke declined cross-examination, Trinidad representative Seenath Jairam questioned him at length about the interpretation of Trinidad law on his entry to that country as a qualified CARICOM national.

Tomlinson’s view was that while neither country enforces the relevant section of the law, that fact does not presuppose future enforcement which would break the guarantee to the right of free movement within CARICOM for him and other LGBT persons.

Today submissions were heard from interested parties in the case and the judging panel reserved judgment for a later date.