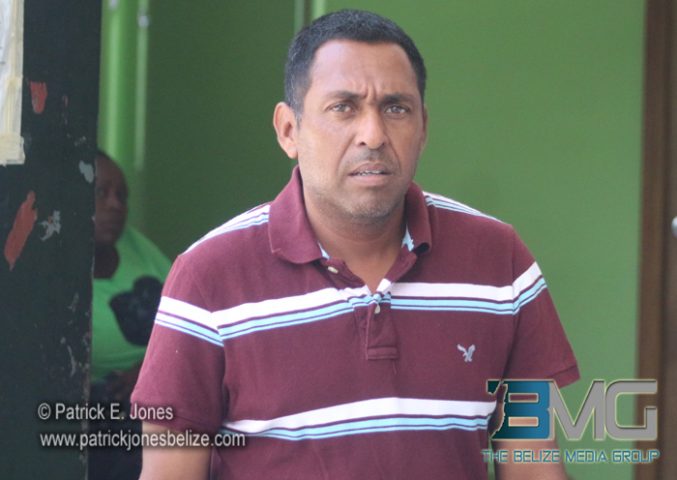 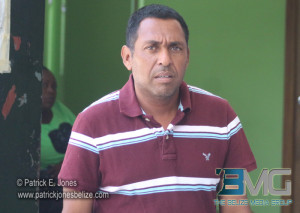 Pratt was remanded by Chief Magistrate Ann-Marie Smith, who asked for the complainant, Pratt’s common-law wife Eldi Landero, to attend court and to be provided a copy of a protection order by the Belize Family Court.

Pratt is accused of assaulting Landero at her home in Ladyville around 5:40 in the morning of March 24, grabbing her around the neck, throwing her to the ground and punching her in the face.

She told police that Pratt then tried to take her back inside the house and while doing so she fell and injured her right leg.

Pratt said he did not grab her, but he held her hand and begged her not to call the police because he feared he would be charged for breach of a protection order.

Pratt also said he put his hand over her mouth to prevent her from screaming.

It was her daughter who went and called the police.