As elections near, the promises pour 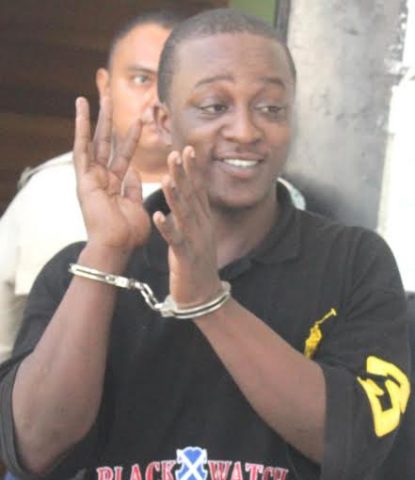 Friday, October 23, 2015.  Aaron Humes Reporting: He was accused and acquitted along with his brother of causing murder and mayhem when a grenade was lobbed at a group of residents of Mayflower Street and surrounding areas seven years ago. But he returned to court today, this time accused of breaking into a home in the St. Martin de Porres area of Belize City. 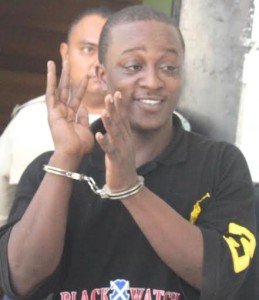 Police say 27 year old Kareem Smith was caught red handed by a surveillance camera allegedly showing him and his co- accomplice entering and exiting with a bag loaded with items from the Tibruce Street residence of Albert Humes.

Smith pleaded not guilty to burglary and told the Senior Magistrate, Sharon Fraser that the charge is fabricated against him and that the police only charged him because he chose not to snitch on his friend when police question him. He said that he is not the type to burglarize people’s houses.

Smith was denied bail due to the strength of the case against him. But he proclaimed his innocence and said he never discussed with police how to get out of the charges by implicating his friend.

Police say they have identified that friend and are looking for him.

Smith has other charges pending trial before the court that he is out on bail for.