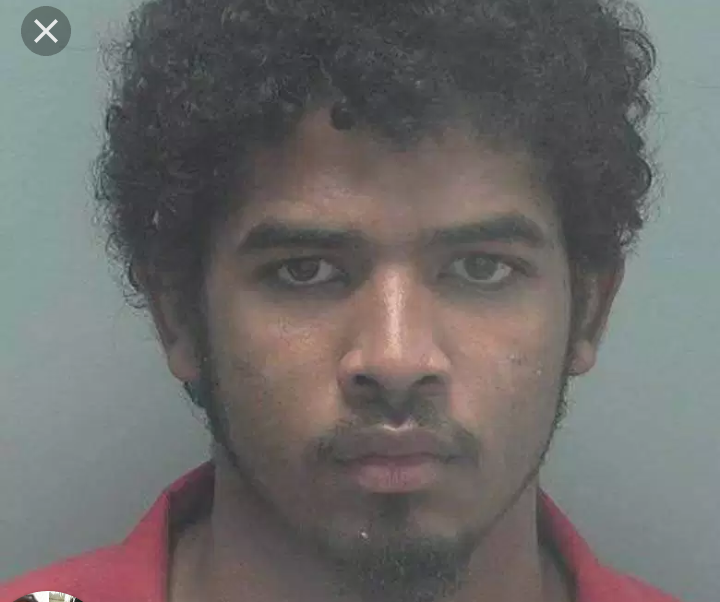 By BBN Staff:  Belizean national, Brian Omar Hyde, was today sentenced to four concurrent life sentences in prison for killing three of his relatives and one of their family friends in their Lehigh Acres home in August
2015.

The victims were found dead in their home after a family friend went to visit them. They had been chopped to death.

Myers who said he had been driving erratically in a vehicle owned by one of the deceased.

He had blood splatter on his shoes but was initially only arrested for driving without a license.

Hyde’s trial had been a very turbulent one as in his first trial the judge ordered a retrial as it was disclosed that he had been illegally living in the United States.

Hyde is a relative of the late Russell Hyde from Roaring Creek who along with several other family members were murdered about three
years ago.