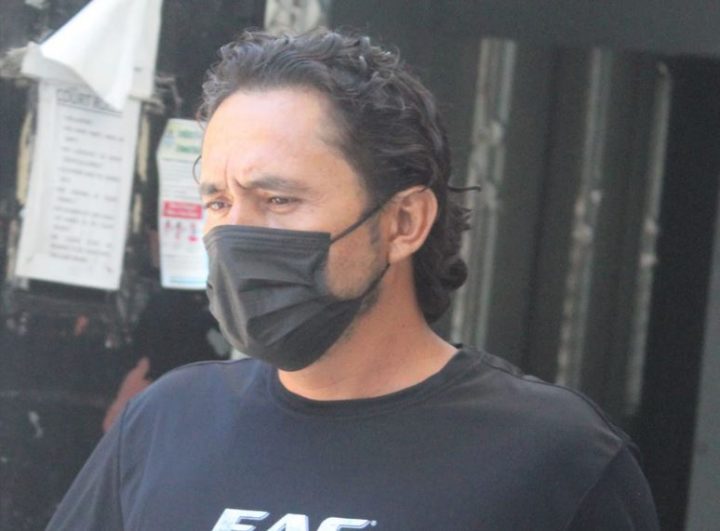 By BBN Staff: A Belize City man was fined in court on Friday for possession of an amount of crack cocaine so small it could not move the scale police placed it on to weigh it.

Juan Rodriguez, appeared before Magistrate Audrey Grinage, where he immediately pleaded guilty to the charge, explaining to the court that he did not recall he had the crack on him. He further told the court that the crack was for his personal use, not for him to sell to anyone.

Magistrate Grinage said that since he did not waste the court’s time, he would be fined $100 plus $5 cost of court, which needs to be paid by August 31 or he will spend three weeks in jail. The magistrate also said that he did not get a custodial sentence because it is his first conviction for a drug offense.

Rodriguez was busted with the drugs by a police mobile patrol on Central American Boulevard on Thursday.