No new COVID deaths for the first time in a month, second day with more recoveries than new cases 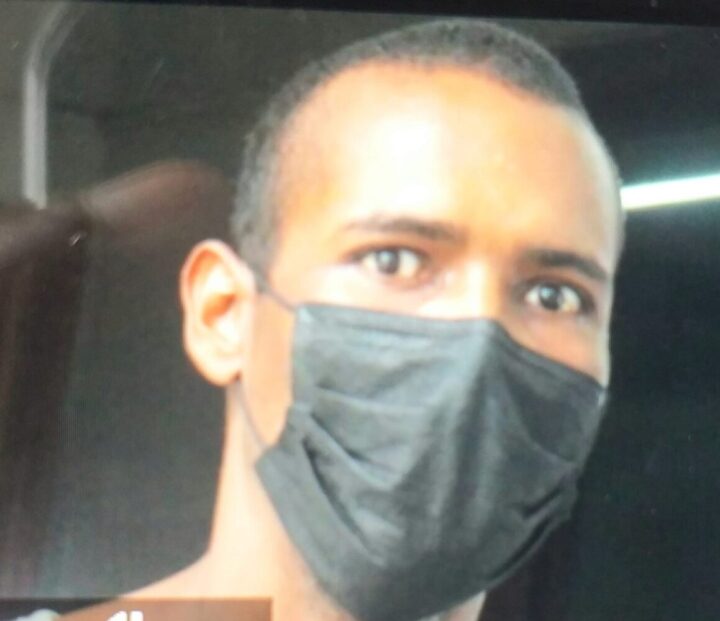 By BBN Staff: A Belize City man faced charges of theft and was fined when he appeared in Magistrate’s court today for stealing the windows from a home.

David Flowers was brought before Magistrate Khiana Gordon where he was read two charges, one count of theft for a $60 window and one count of damage to property for another four windows he damaged.

Flowers who was unrepresented pleaded guilty to both charges and explained he did go inside the home and took a window. However, Flowers contends that he only removed one window and not five, as police found four other windows already removed from the house.

The Magistrate decided to fine him as he has no previous convictions for similar offenses. Flowers was fined $350.00 plus a $5.00 cost of court fine of which he has until January 23, 2022 to pay or in default of payment, 3 months imprisonment. He was additionally charged $250.00 plus a $5.00 cost of court for damage to property. He has until February 22, 2022 to pay the fines in default, two months imprisonment.

The homeowner reported to police that on Wednesday, October 20, 2021, at about 9:30 a.m., he received information that someone was removing windows from his Ladyville home. He said that when he visited the area, he met Flowers with a hammer in his hands and claimed that he had gotten permission from the owner’s brother to remove the windows.

The homeowner stated that his brother did not have the authority to give such permission and called the police.