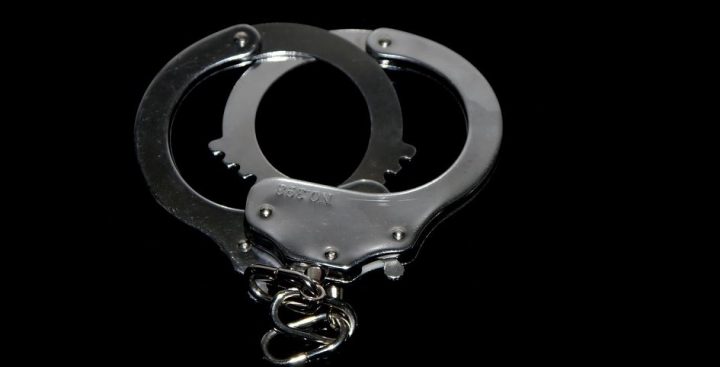 By Benjamin Flowers: Police have detained a man accused of assaulting his father with a machete and burning his house down.

The victim, 51-year-old Santos Flores of the Wagierale Area, Dangriga Town, told police that around 1:00 a.m. on Sunday, his son, 24-year-old Micheal Flores came to his house apparently drunk.

The two men had an altercation, during which the son allegedly assaulted the father with a machete, then proceeded to set his house on fire, before making his escape.

Head of Communications for the Office of the Commissioner of Police, ASP Fitzroy Yearwood said that the son has only been detained by police but has not been officially charged with any offense.

“Of course, we have to wait for the fire department to give us an official cause of that fire, then we will know how to move from there,” Yearwood said.

He also said that Flores is listed in stable condition following his injuries, and has already given a statement to the police.

His injuries have yet to be classified by a doctor, which will further inform the police as to which charges will be filed.