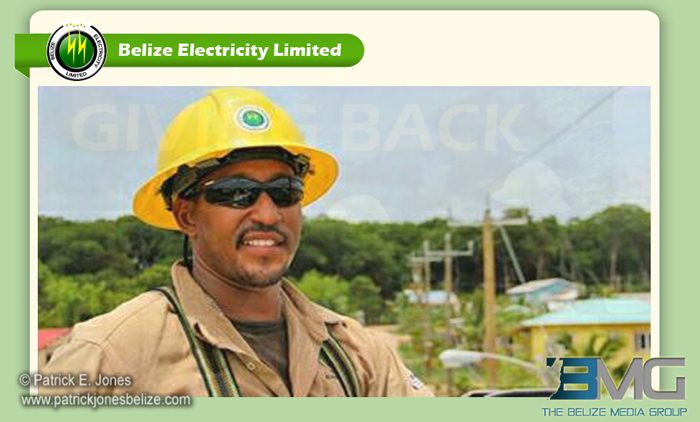 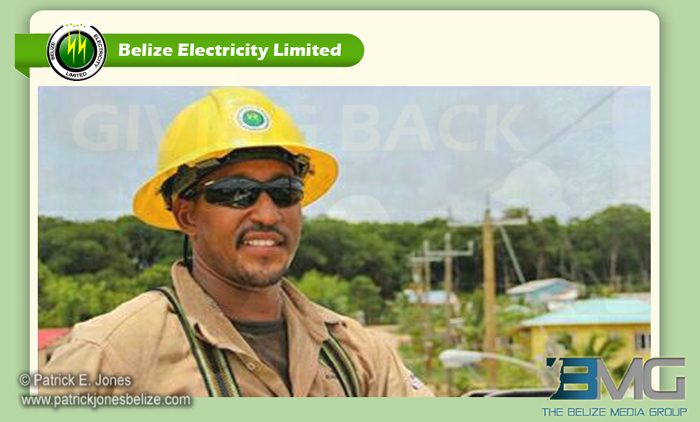 At 8:18 pm on Saturday, Belize’s supply of electricity from Mexico went down when there was “a system trip” on the 230 kV line.

A brief statement from the state-owned Belize Electricity Limited (BEL), said that the company relied on local generation sources to restore power to some of its customers.

Just under an hour after the blackout hit, BEL was able to restore the supply of electricity to the Stann Creek and Toledo districts by tapping into the Blair Athol Power Company Limited’s supply.

BEL says that at 9:38 pm, the downed lined between Comisión Federal de Electricidad of Mexico and BEL was restored and power was then restored to the rest of the country.

BEL says that its Mexican supplier of electricity has informed them that “the fault on their system was caused by a malfunctioning reactor.”